Handicap International (HI) is an independent non-profit organization that intervenes in situations of poverty and social exclusion, conflicts and disasters. It was founded in 1982 in Thailand to help mine victims living in Cambodian refugee camps and has no rehabilitation opportunities, e.g. for the adaptation of prostheses, orthoses, etc.. The idea of ​​inclusion has been part of Handicap International’s identity since day one.

HI supports people with disabilities and other vulnerable people to meet their basic needs, improve their living conditions and better respect their fundamental rights. Handicap International Germany is a member of the global network Humanity & Inclusion (former Handicap International). This network of eight national associations (Belgium, Germany, France, Great Britain, Canada, Luxembourg, USA and Switzerland) mobilizes funds, manages the projects and publicizes the principles and actions of the organization. We are active in about 60 countries with more than 300 projects in development cooperation and emergency aid.
Our work includes the following areas:

HI is one of the six founding members of the International Landmine Ban Campaign (ICBL), which received the Nobel Peace Prize in 1997.

or visit the homepage of Handicap International at https://handicap-international.de

‘Ein Platz für Kinder’ has joined The HONourables Business and Lifestyle Network as a new Charity Partner. The foundation-stone of the partnership has already been laid with a collaboration between the two organisations in the HONourables Golf & Business Cup.

In the exclusive ambience of the Sofitel Bayerpost in Munich, Johanna Stengel, Chairwoman of the foundation Ein Platz für Kinder, met HONourables CEO Michael Lohr for an interview.

Move the cursor over the picture and click the information buttons to view more text. 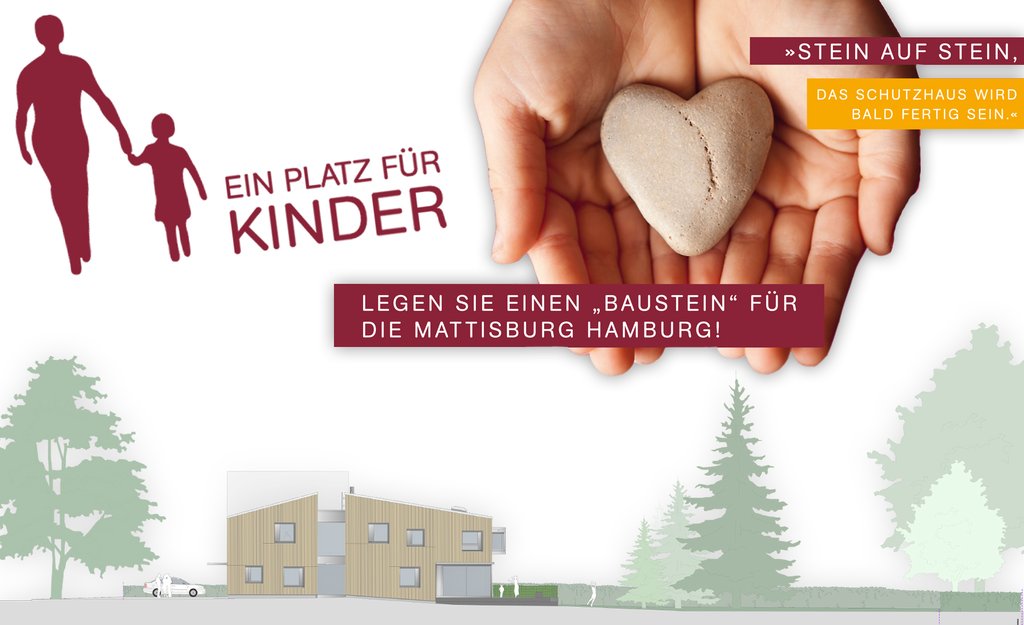 A society is only as strong as its weakest link. This is why social commitment is becoming ever more important – including at corporate level.

Donors seeking a charity for their largesse are spoilt for choice; Germany has around 600,000 nonprofit associations and organisations, and 15,000 private foundations. The largest and best-known include names such as Doctors Without Borders or the German Red Cross. But a helping hand can also be given on a smaller scale – and even on our own doorstep.

Charity begins at home, as the saying goes. In the neighbourhood, in the kindergarten. “In The Honourables, we constantly seek projects that are worth supporting”, explains The Honourables Founding Board Member Michael Lohr. “It’s important to us that we can see where the money goes. We want to be able to track the success of the project.” A wise view – because simply throwing money around helps neither the donor nor the needy recipient.
It’s easy to lose track of the vast number of organisations and foundations. Guidance is provided by the Donation Guide from the German Central Institute for Social Issues (DZI), which has awarded a seal of quality to trustworthy charities since 1992. 262 organisations bear this seal of quality today, receiving a total of 1.2 billion euros in donations every year. A full list can be found at www.dzi.de with descriptions that strive to be as precise as possible. Those seeking inspiration from others can read about companies with charitable commitment at we care.

“Investigate exactly who you are giving your money to”, is the advice of Burkhard Wilke from the DZI. The German Charity Council recommends choosing recognised charitable organisations that prioritise transparency in their operations. This includes regularly informing the public about their work without engaging in aggressive advertising. “The more a donor knows about an organisation, the better it feels to make a donation”, notes Wilke.

What’s true for individuals also applies to companies. As globalisation progresses, some companies have begun to support educational institutions or hospitals at their international locations. These activities generally also benefit the companies themselves; after all, donation is good for the image.
This year the charitable organisation Team-Charity Deutschland was founded in Berlin, combining social commitment with team spirit and staff motivation for companies. The high-calibre board includes Lars Riedel, Olympic winner and five times discus world champion, Prof. Günter Stock, President of the Berlin-Brandenburg Academy of the Sciences, and Joachim Fuhrländer, wind-power pioneer and visionary.

Share Your PassionSenti Vini - Passion for wines from Italy

Our philosophy: “We do not sell a bottle of wine, but a bottle of history!” With us you will receive a large selection of products from bella italia directly from the importer. From Monday to Saturday you can get personal advice in our…

Two unique hotels, an alpine pasture, in the center of Saalbach & a beauty shop that makes women’s hearts beat faster. Are you looking for something special? Then you are in the 4-star Superior Hotel eva, VILLAGE, right in the middle of…

Also in 2018 about 70 friends of an excellen swing met at the country and golf club St. Eurach for the 6th HONourables Golf and Business Cup. At this point, I would like to thank once again all our HONourables members, partners and sponsors for a…

Share Your VisionInterview with The HONourables Ambassador Liechtenstein - Alex Boss

Michael Lohr and Alex Boss, President of the Liechtenstein Investment Fund Association, CEO of AHEAD Wealth Solutions AG and HONourables Ambassador Liechtenstein, met for an interview at HEARTHOUSE, Munich’s number one Private Member Club. The…